Vegan tourism in Europe and Asia

Warsaw is a popular summer vacation site for vegetarians. This polish city offers tons of restaurant chains that exclusively specialize in vegetables. There are all kinds of meat-free corners in this city than anywhere else in Poland; an example is Edamame Vegan Sushi. This food corner is known for Japanese-inspired sushi menus that ooze out great savors. Also, while in Warsaw, don’t forget to check out Leonardo Verde and Vege Miasto vegan; they have nicely prepared dishes.

Known for shaping ancient civilization, the city of Rome has come a long way to be the center of prosperity and a healthy lifestyle. Despite the fact only a small portion of Romans are vegans, there are very many places in this city determined to keep this upcoming culture active. Solo Crudo and Flower Burger are among a few places you will find tasty vegetables while on tour. Also, don’t forget Rome is one of the few places in the world where virgin olive oil flows like milk in heaven!

The great old London may be an iconic city in the realm of business, but within its busy streets, appetizing vegetable recipes sprout out from various vendors. The city attracts flocks of motivated vegans who, in the end, find something unique to add to their list of foods. When in London, don’t leave before visiting the city’s first-ever vegan pub, Spread Eagle, which began operating in 2018.

With over 400 million vegetarians, India is definitely the capital of vegans. Interacting with this wonderful community when touring India will teach you a lot, especially about the types of foods they eat. Nonetheless, this appetizing population has compelled famous brands like Macdonald’s to create vegan restaurants. So why don’t you visit India and enjoy a scrumptious snack from MacDonald’s green restaurants?

Singaporeans have a stable compound of culture influenced by Malayans, Chinese, and Indians, featuring rice and vegetable dishes. They prepare anything from vegetable sushi to a cocktail of smoothies. This nation’s citizens have also mastered the art of spices as part of their savory servings. Their foods are seasoned with natural Asia-based spices like coconut, tamarind, Himalayan salt, and lime.

Europe and Asia attract thousands of vegans thanks to many cities and countries offering vegetable-based menus. While in Europe, tour Warsaw, London, and Rome for tasty food as you enjoy magnificent views. On the other hand, join the 400 million vegetarians in India or settle for a perfect vegetable burger in Singapore; you will enjoy it either way. 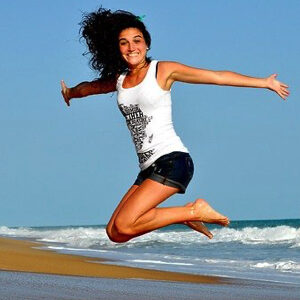 Hi, I’m Juliet. Thank you for stopping by. After travelling for many years I made a life changing decision to become vegan in 2020. Since being unable to travel in the current climate, I have focused my attention on researching and planning for future trips. Here are the fruits of my labor so far. Please feel free to share your vegan lifestyle tips and info with me! 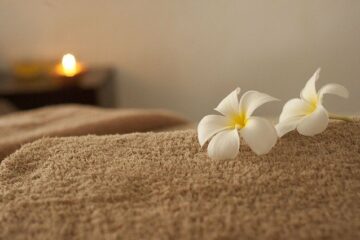 Vegans avoid food, clothing and, cosmetics that contain ingredients or material derived from fish, birds or, animals. It is possible to find spa resorts and retreats to escape and enjoy vacations in an environment that Read more… 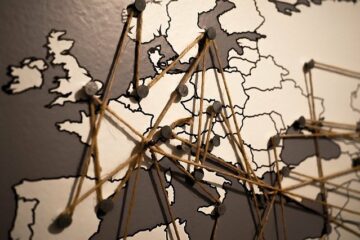 The Best Vegan Restaurants In Europe

As a vegan, you know that eating out anywhere can sometimes feel like an impossible task. It’s a hassle, and it can feel like a battle to find something you can eat. However, when you Read more… 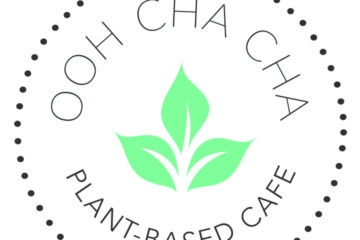 Asia is the largest continent in the world consisting of many countries, states, provinces, and cities. Visiting Asia can mean a lot of fun for everyone. There are a lot of restaurants in Asia designed Read more…